In this high communication world, I am always surprised how Science can pack a shattering, down to earth wallop, into Romance. Take for example, our legendry romantic fresh air. Our daily bracing sea and lakeside high quality breaths, mixing with sunlight, that relaxes and purifies your mind and body. Particularly for us residents of Sanctuary Lakes, resting lakeside or by the shore, with the tang of the untainted fresh free, lake and sea air, feeling the soft cool and constantly refreshing quiet thoughts.

Suddenly the relaxing peace and poetry is shattered by the scientific evidence that all our beautiful fresh air is actually a “Blue carbon coastal ecosystem” Thanks to our boundary between land and sea and to our fast growing seagrass, of which 35 tons was mowed last month alone. All these natural elements give Sanctuary Lakes the ability to suck CO2 out of the atmosphere and store it in the ground below. This fresh air production that has been giving us the romantically refreshing pure atmosphere, goes under the scientific name of “carbon sequestration”.
It was intense “carbon sequestration” by ancient forests and algae millions of years ago that helped create the very deposits of coal and oil we tap into for fossil fuels today.
Nearby on the ecology colour palette are the better-known green carbon systems of trees, bush and forests. While important, they aren't nearly as efficient at storing carbon as their sea water, blue counterparts.
Rain forests are pretty good at “carbon sequestration”, but their carbon stores are bound to the lifetime of the trees, for only 100 or so years, and then it is released back into the atmosphere. As well as being a temporary carbon store, trees can only soak up so much carbon before they become "saturated".

Sea water Blue carbon ecosystems, on the other hand, can store more carbon for longer — thousands of years — and at a far quicker rate.

These Sea water Blue carbon ecosystems store carbon around 40 times faster than green forest carbon ecosystems. One hectare of seagrass, would correspond to at least twenty hectares of dry-land forest. 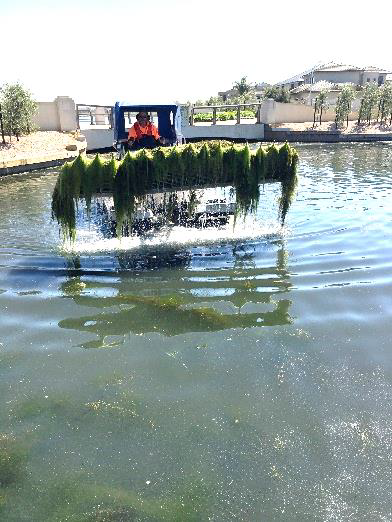 Therefore, it would require more than 1,000 hectares of rich green forest to equal the 54 hectares that Sanctuary Lake’s seagrass is able to carbon store.

Sitting down beside the lake breathing the now scientifically confirmed carbon free air and contemplate our extensive underwater seagrass pastures not only gives us healthy pure atmosphere but that it’s also critical in the life cycles of some the Lakes most important fish and bird species. 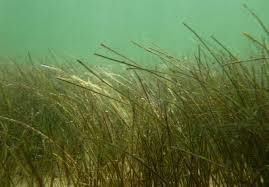 Sanctuary Lakes most common and aggressive seagrass is a member of the Ruppia Megacarpa species and is commonly known as Sea Tassel. As the name suggests it is easily recognised by small Tassel like shape of its extremities. Two other seagrass stalwarts of the Lake are the Ulva Intestinalis, commonly known as Gut Weed and Chara also known as Muskgrass.

Seagrass pastures are unusual in that very few animals can eat seagrasses directly because they are highly fibrous. Black Swans, however, have specialised plates in their beaks for crushing the fibrous material and in the Swan’s gut, there are numerous microbes that can convert some of the material into a major food source for many of the Seagrass community.

Some of the key species that live within the life cycle of Sanctuary Lake’s Seagrass community are: 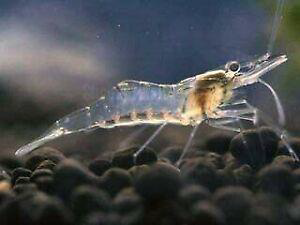 These common transparent small shrimps generally only reaching 2.5 cm. occur in large numbers within our seagrass pastures. These animals are scavengers feeding on a wide range of dead material including detritus such as swan droppings. They play
an important role in the conversion of detritus into food for many species of fish and birds.
Bivalve Mollusc

Bivalve molluscs are numerous in seagrass beds hidden beneath the sand and mud. They feed by extending a tube-like siphon to the surface of the mud through which they can draw in water containing plankton and detritus as well as the oxygen they need. The Bivalve Mollusc is favourite food of Sanctuary Lake’s Pelicans, Ibis, Spoonbills and Egret populations.

The small juveniles of Black Bream are often found above the shallow seagrass beds, while larger fish live in deeper holes beneath the Seagrass. This species is popular with recreational fishers. Size and catch limits are important to ensure that this species is fished sustainably for the future. Beside fishers, the Great Black Cormorant enjoys the taste of Black Bream. 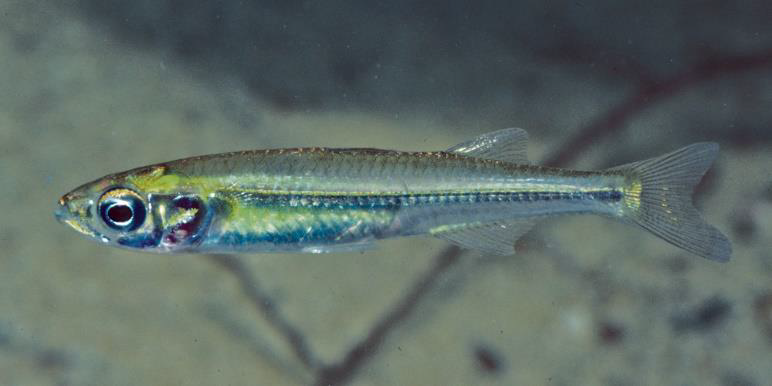 Up to 10cm in size these small silver fish are probably the most numerous fish found in our lake. They can form large schools in the shallow waters over seagrass beds. Hardy Heads feed on both bottom living and planktonic prey. They are eaten by many larger species of fish and a number of shore birds including the Pied and Little Pied Cormorants. 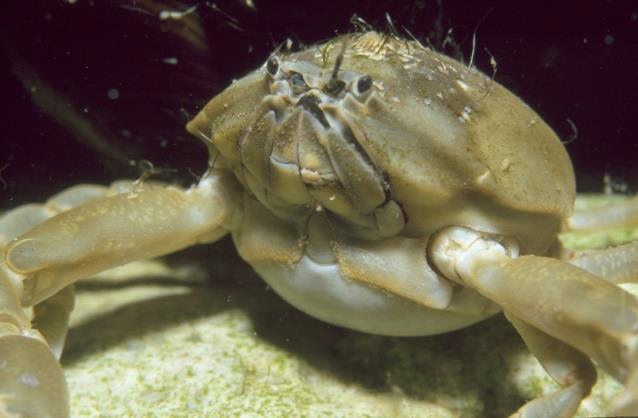 These scavenging crabs are often numerous amongst seagrass beds. Up to 3cm. wide the small Pebble crabs will bury themselves amongst the Seagrass roots and sediment. Males have much longer claws than females and can sometimes be seen carrying females around prior to mating. Again, Pebble Crabs are another one of the Pelican’s and Spoonbill’s favourite snacks.

The summer months will see an increase in seagrass growth and there will occasionally, be times when some cut seagrass floats in unsightly clumps. But it is still working at giving us fresh air and is the central essence for our aquatic neighbours.

Plus, there is always a small surprise amongst the sea grass cuttings ……… 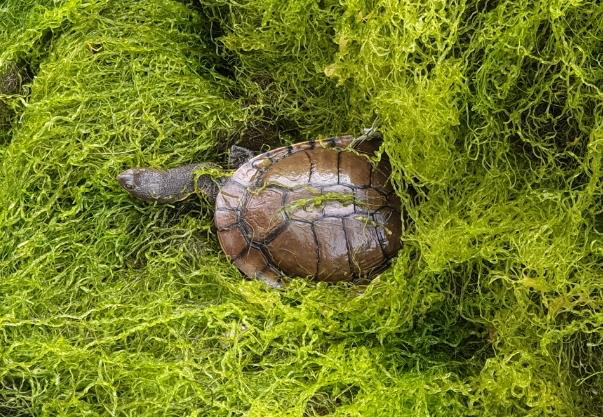 A new neighbour, a Long-Necked Turtle, welcome to Sanctuary Lakes.